A lot of things have changed since the world discovered SMS and MMS. We had smartphones, smart watches, smart benches and parks. We are in general smarter than we were except for the companies that reject mobile development. All kinds of smart devices are an everyday thing that we cannot do without and we often claim that a brand that serves our purpose is better than others. Like everything in life, nothing is perfect and every technology company has its strengths and weaknesses. 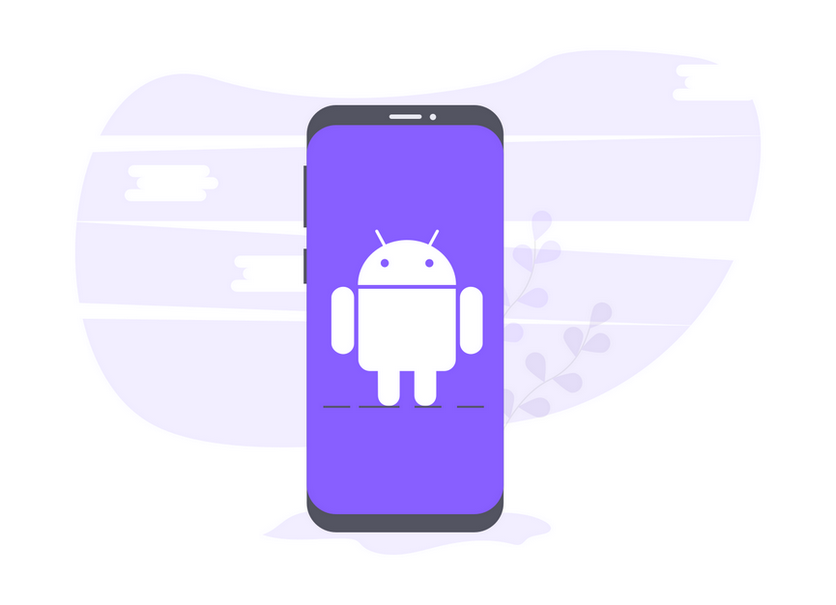 When we focus on custom Android mobile development, we think of a classic OS that dominates the market, and the latest info states that on July 12, 2021, Google Play Store dominated with as many as 3.15 million available apps. 108.5 billion apps yearly are downloaded from Google Play Store. We shouldn't be surprised by even bigger dominance in the future because smartphones are getting smarter. Development that is different from iOS offers a completely different strategy and that is the reason why many choose Android app.

If it was so easy to be a creative person than there would be much more of them. Though some scientists claim that we are creative but we don't work enough on expressing our creativity. Scientists also claim that not everyone can be technologically creative, even though everyone uses it. Creativity and technology come hand in hand in the 21st century. Technology without a creativity is just a simple math that indicates that the end is closer than the beginning. That is why business start-ups and those who are already in business race have a huge amount of work is in front of them.

The market has become smarter and sharper and creativity is as expensive as ever. And it pays off. The number of software companies that know this business very well isn't that dominant. On the other hand, some businessmen have realized that the era of mobile phones is here and not going anywhere, so they have adapted their work to it. They are trying to keep up by creating the most effective channels of communication with consumers - applications.

In October 2018, the creators of Google Play creators celebrated a decade of it and witnessed the contribution that the Android Market has made to the world, despite the fame of the Apple system. Google Play development is still digital revolution leader. In 2017 it is recorded that 70% of total data downloads worldwide is done through GPS and 30% by Apple App Store. If we go further to 2012 we will see that iOS took over 54% after which numbers declined despite growing popularity. The same year GPS was 46% and started going up the following years. The biggest advantage is that Android provides greater interaction of users with applications which effectively opens the door to financial progress for the investment. This system is very fast to create and it's easier to welcome new ideas. TTM (launch time) is one of the best Android application benefits.

Another thing that demonstrates the aggressive of the market is 2018 data. It says that from by 102 downloaded Android apps on the territory of the United States, 37 were actively used. According to other data Japan, Brazil, India and Australia population use 33 to 40 applications on daily basis. Those are big numbers Google Play Store team needs to follow.

This Android development targets all platforms and gives companies a massive advantage. This kind of flexibility is highly rated, which is an additional advantage as it is highly valued thing everywhere. The more flexible it is bigger the productivity and both of these make money.

This development added dynamics which enables application creators to have the ability to get multiple benefits after installation. The platform Android works is open and allows easy integration with multimedia tools and data management.

Google Play has millions of apps and the most of them are based on improving productivity, task performance, better organization, and these apps have the highest download rates. This tells us that everyone is interested in better, more effective and more advanced business development. Those who offer the best option for online education become digital market champions and their users do not save money for a good investment. This shows us that there are two types of virtual profit in the 21 century - those who create and profit from online content and those who invest in it to profit in the real world or online. This is best confirmed by the statistics. In 2019, 29 billion Google Play applications were bought, and as many as 37 billion in 2020. Statistics based on the growth rate or future predictions claim that 2023 as much as 60 billion dollars will go to Android users by 2020. 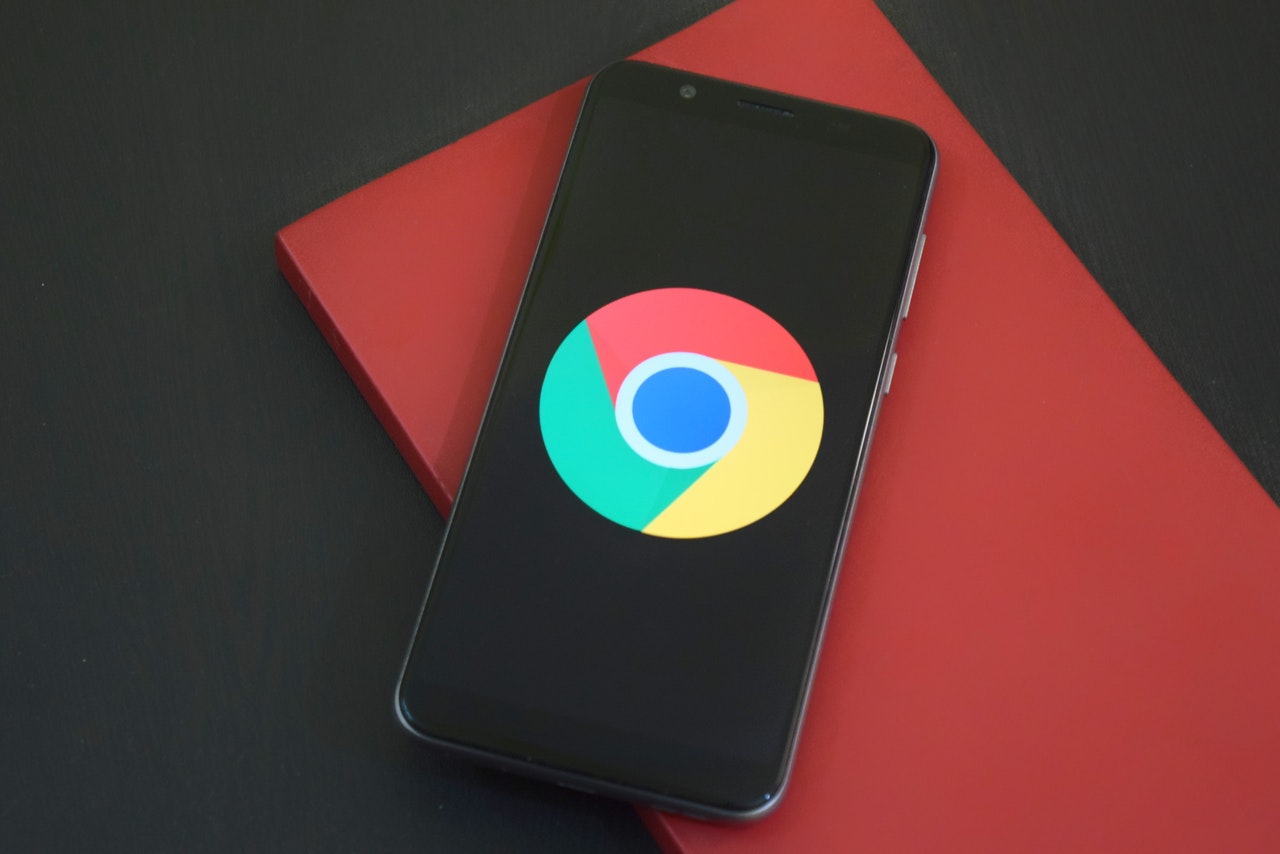 Simplicity suits everyone because it brings better understanding of the topic, whatever its story may be. That's why the best programming language is the one that is simple, basic, juicy and powerful. That is the language we use when we approach a work task that involves creating an application for the Google Play market. Such a language is called KOTLIN and it is everything but simple. Its magic is that it only becomes simple when you learn how to apply it through the system. Kotlin is a competition to Java that does not give up in the coding race, despite the power brought by the new generation.

Java is an old school created in the 90's and does not step down from the race nor gives in to the pressure of younger population who are different and eager to succeed. According to the Stack Owerflow Dev Survey in 2020, Kotlin is one of the most popular technologies. This technology is not easy to master compared to Java, learn and apply in business as well.

Kotlin became the official language of Google Play in 2017 because they chose this giant technologist would be the technical support to the system. This decision is based on profit – based on the options from which to choose a teammate. Using Kotlin isn’t cheap but their decision turned out to be the right one because old Android Market is stronger than ever in 2021. However, Java is still standing strong because it performance better in almost all tests. Still, there is a reason why big players turn to more complex systems. This is one of the few examples of why complexity pays off more comparing to more simple business models. The answer is simple - when a new version of the original system comes out, Kotlin builds on it himself, while Java needs to work on 20 years old coding language. Also, support Kotlin provides is more intelligent than Java because it easily gets used to multiplatform programming.

Robot Code developers value Kotlin coding more. The reason is its complexity. It becomes more practical and worthwhile in the future. It is also worthy the time invested, a period set aside for mastering matter that at the end of the day becomes very simple. Another proof are many former Java developers who have switched to Kotlin coding and claim that it is more elegant and convincing, and Google Play proves that it is also more lucrative.

The conclusion we reached is that the core of good application design lies in Kotlin, especially if you base your business on the Android market. 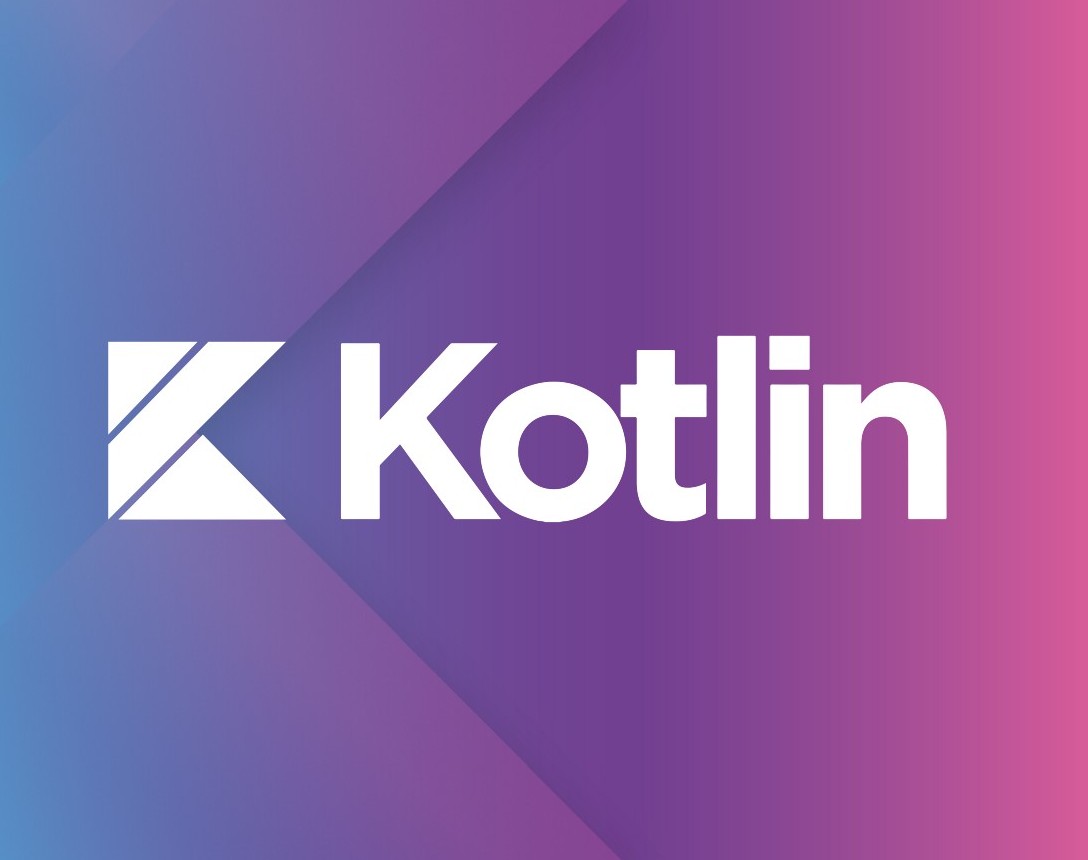 The way you look at the problem speaks a lot about the way you will solve it. If you take a more complicated road you will create even more problems. You need a skilful hand and a firm step to solve the puzzle and eventually make a profit. You should make easy and logical steps. Most of all, you need a skilled team to help you make your way to profit.

The skilled team consists of members who know all the latest news in the market and do not hesitate to make new suggestions to you. Every team must have good developers, designers, but also managers to monitor the market.

Having good UX and UI designers is a must for a success, not to mention how lucky a software brand can consider itself if it has the same expert for both UX and UI. Those team members are of great abilities.

These positions must meet the needs of the application. These are UX factors (simplicity, functionality, meaningfulness). It is a group of logical moves, which make an app easy to manage and to perform, to process information and adoption of task. All of them are served through a system of codes. On the other hand, UI design is what gives the application added value. This value satisfies other users' needs. Those are special needs for fun, entertainment and art. Those needs must be highly met when using the application. The aesthetics must be eye pleasant and not tiring and it will keep the user long time.

When creating the UX and UI for the Google Play business, apps need to become a system that will save you money not throw it away. A good app has to be like a great phone wallpaper, one that you don't need to change no matter what.

Testing mobile apps is very important because it shows us where we are. Tit shows us whether we are using the right strategy for the target group and whether the tools we use are adequate for it. The result we get prove how good we were working on the app functionality, how practical it is and how persistent it is in the field of survival.

This job can be the final touch before the application enters the market or a chance to correct all the details that did not meet expectations. Testing a mobile application is a very important job because the results we have just been given are an insight into how much we have contributed the idea we had and how far we are (if we are) from the vision.

Various types of testing are very important and they must pass to the next round, before entering the market are. They are:

- Real environment (the conditions system operates in, other interruptions by other factors like SMS, calls etc.);

Whatever testing in question there are different approaches and they are divided into manual, automatic and constant. Whatever the test results may be, the fact is that the application market is more widespread than the web market, which means that the audience is more massive and communication is simpler. However, regardless of this accompanying factor, if we are led by simplicity, we should have a satisfactory testing and communication result. We will have such results only if there is a well-coordinated team behind them. A team like that can have both strength and weaknesses but by combining them we get a team that does not hesitate to deal with complicated work tasks in order to make them simple. In the future we would define these task as well-planned and extremely successful, because they are the ones that launched the application on the market in the expected time and provided profit before the deadline.

2. Android authority- 10 facts about GP to celebrate 10 years of download